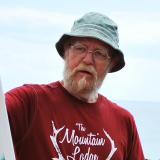 David was born in 1949 and educated in Jersey. He was trained as a commercial artist and illustrator. In 1973 David became self employed, producing design and artwork for the printing trade, which included several prestigious commissions including postage stamps, first day covers and presentation packs for the Jersey Postal Administration. Following the sale of his business in 1981, he acquired a business selling artist’s materials and picture framing, which led him into the world of the painter rather than that of a designer.

David has lived and worked all his life in Jersey, apart from four years living and working in France. He teaches regular classes in his studio Henley at Holme in the parish of Grouville.

David has won many awards:

David has had many solo and mixed exhibitions in Jersey, Guernsey and around the world including London, France and Australia. 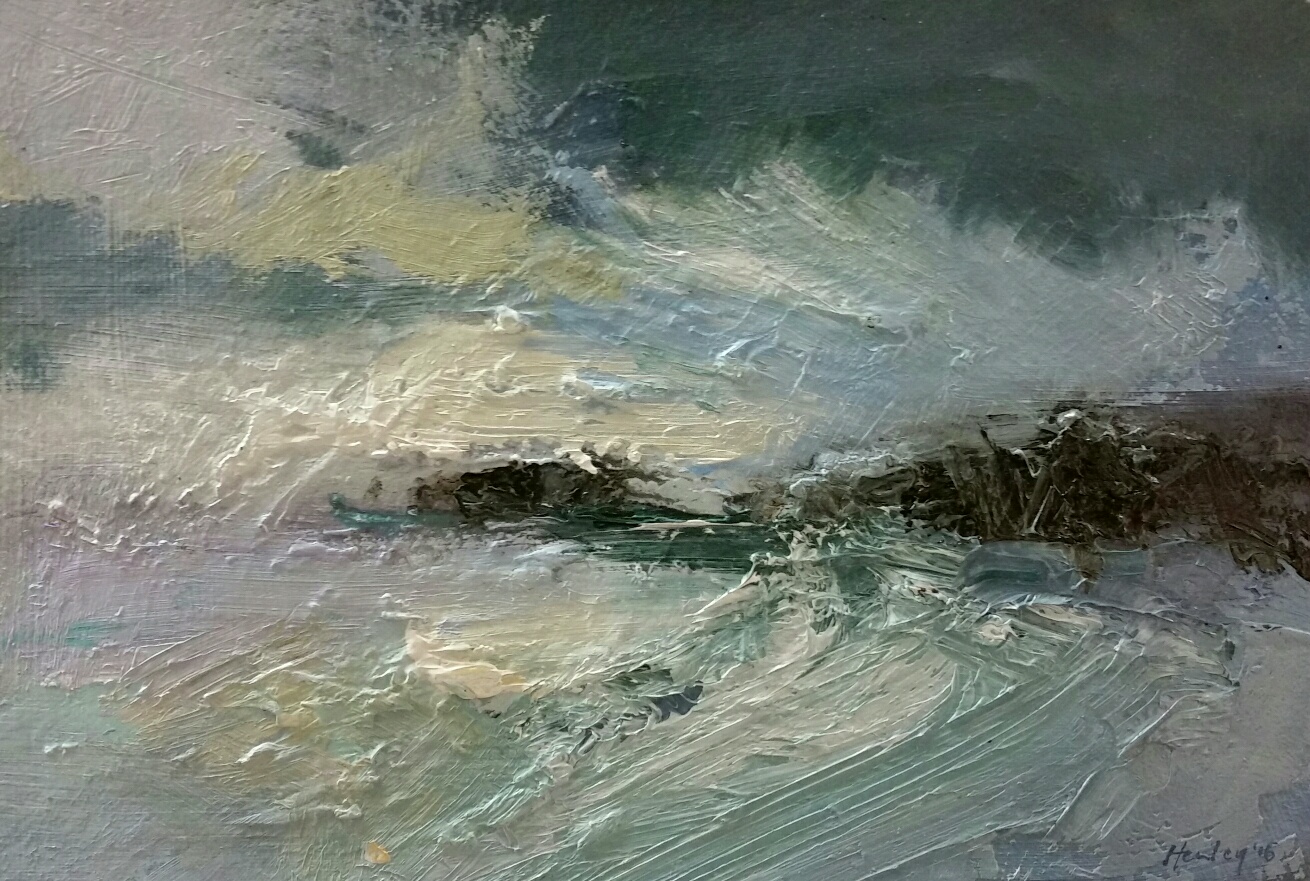 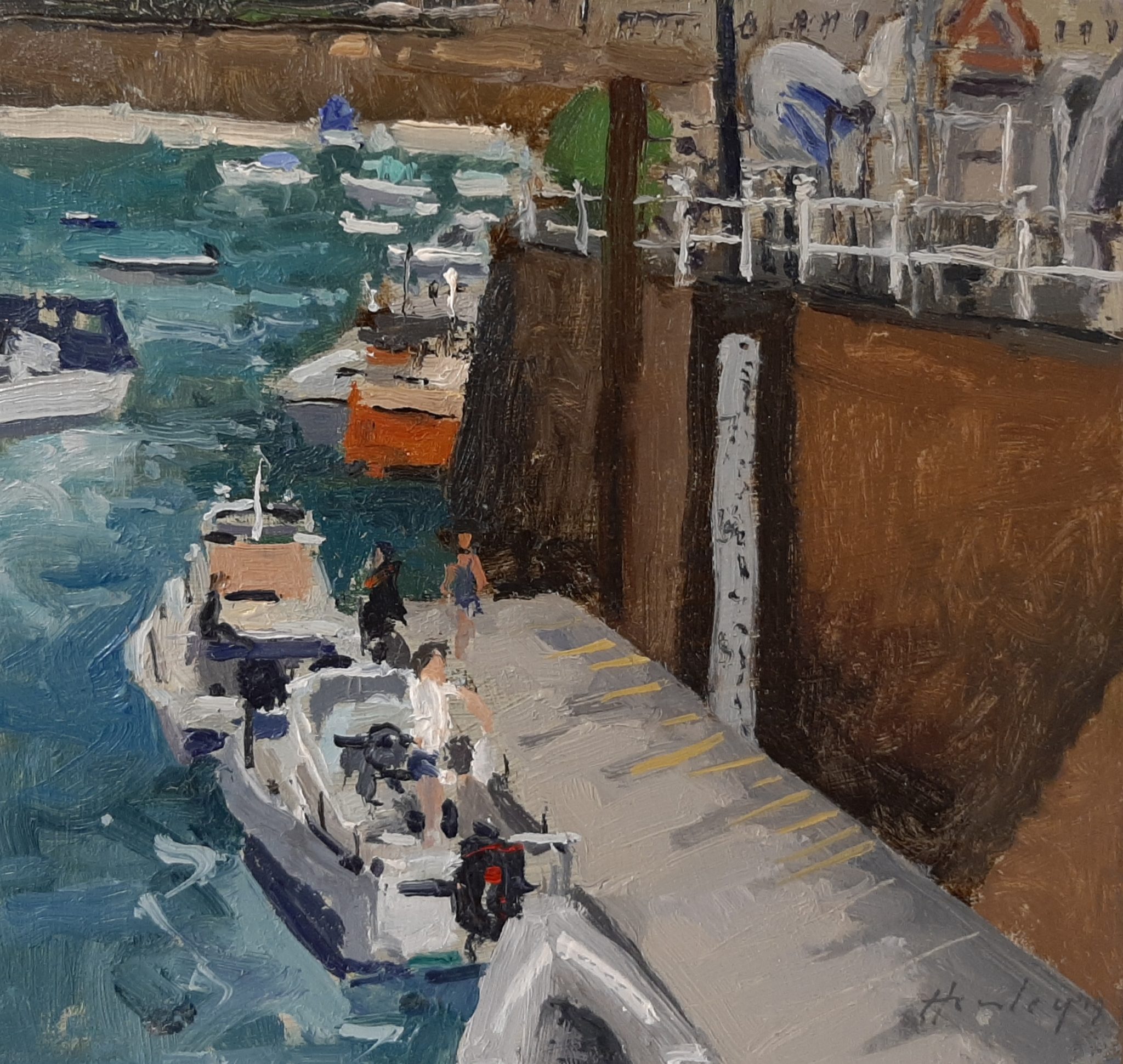 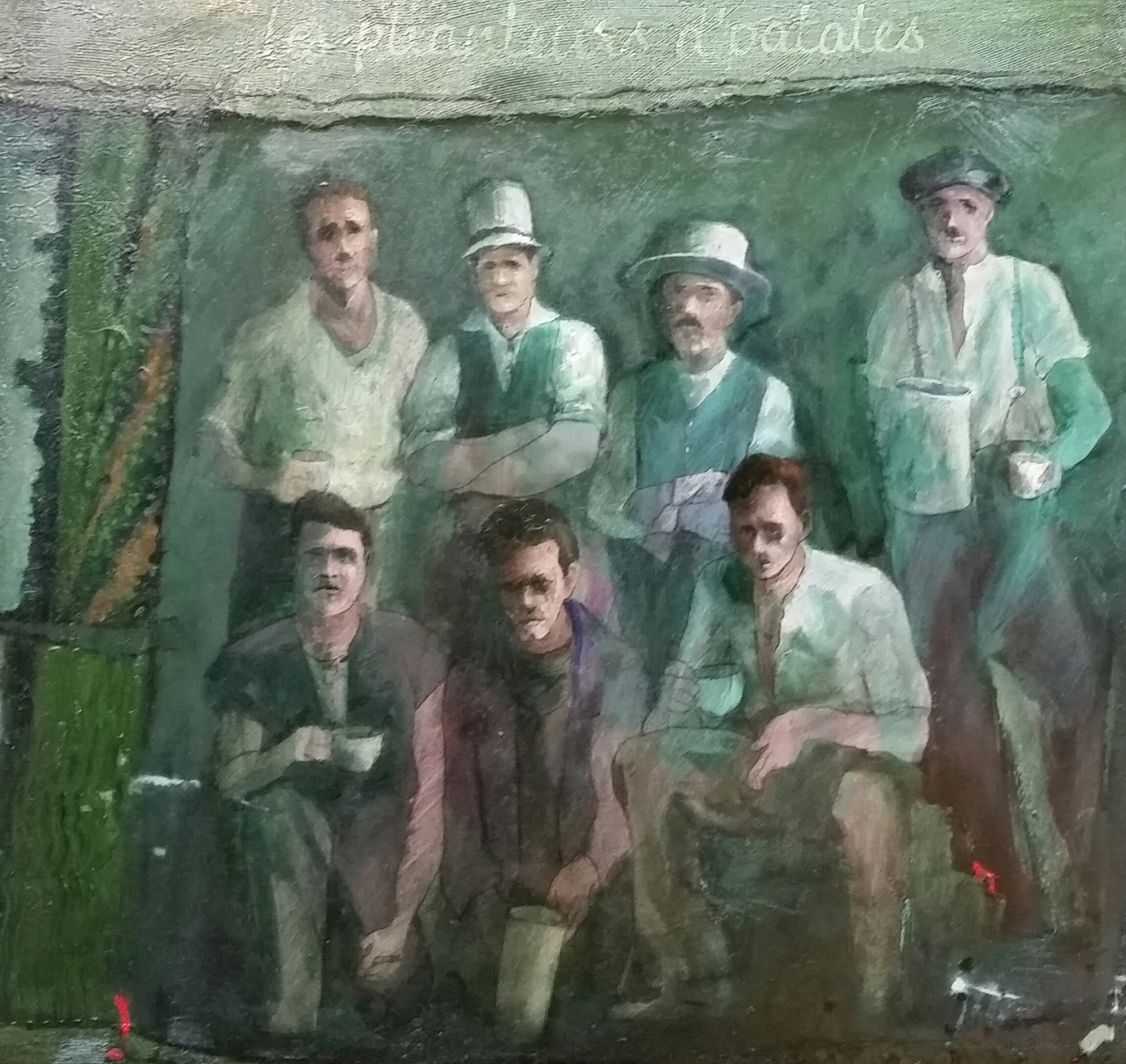 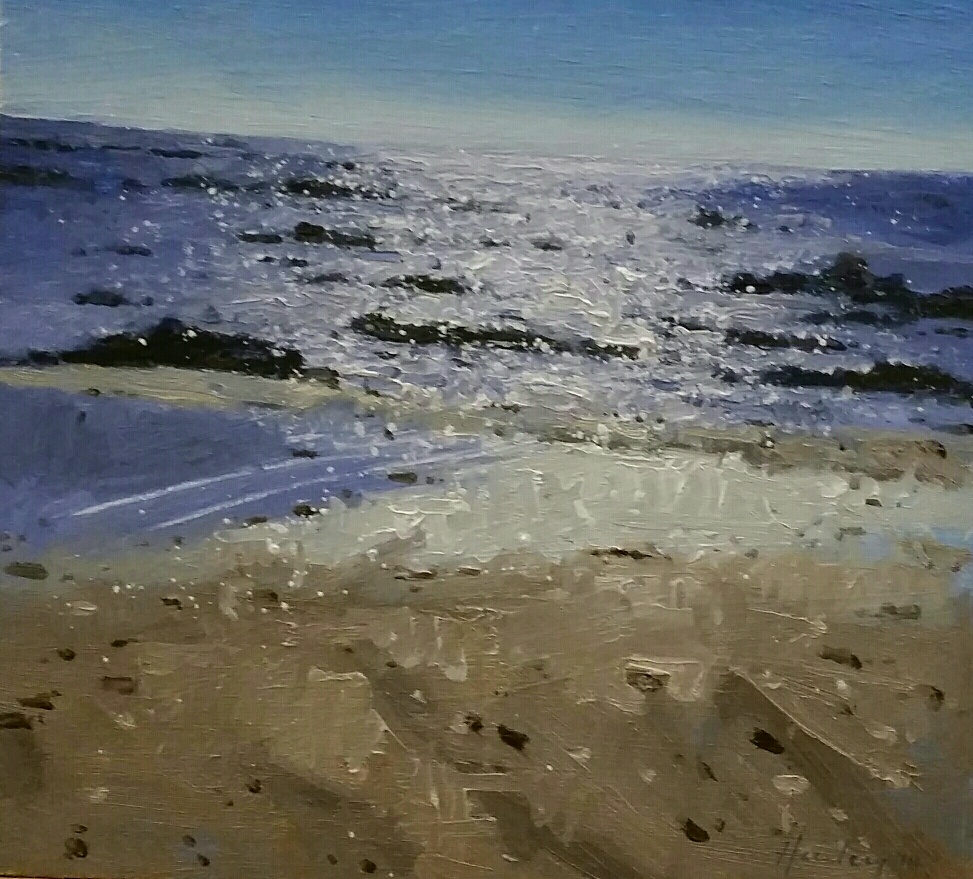 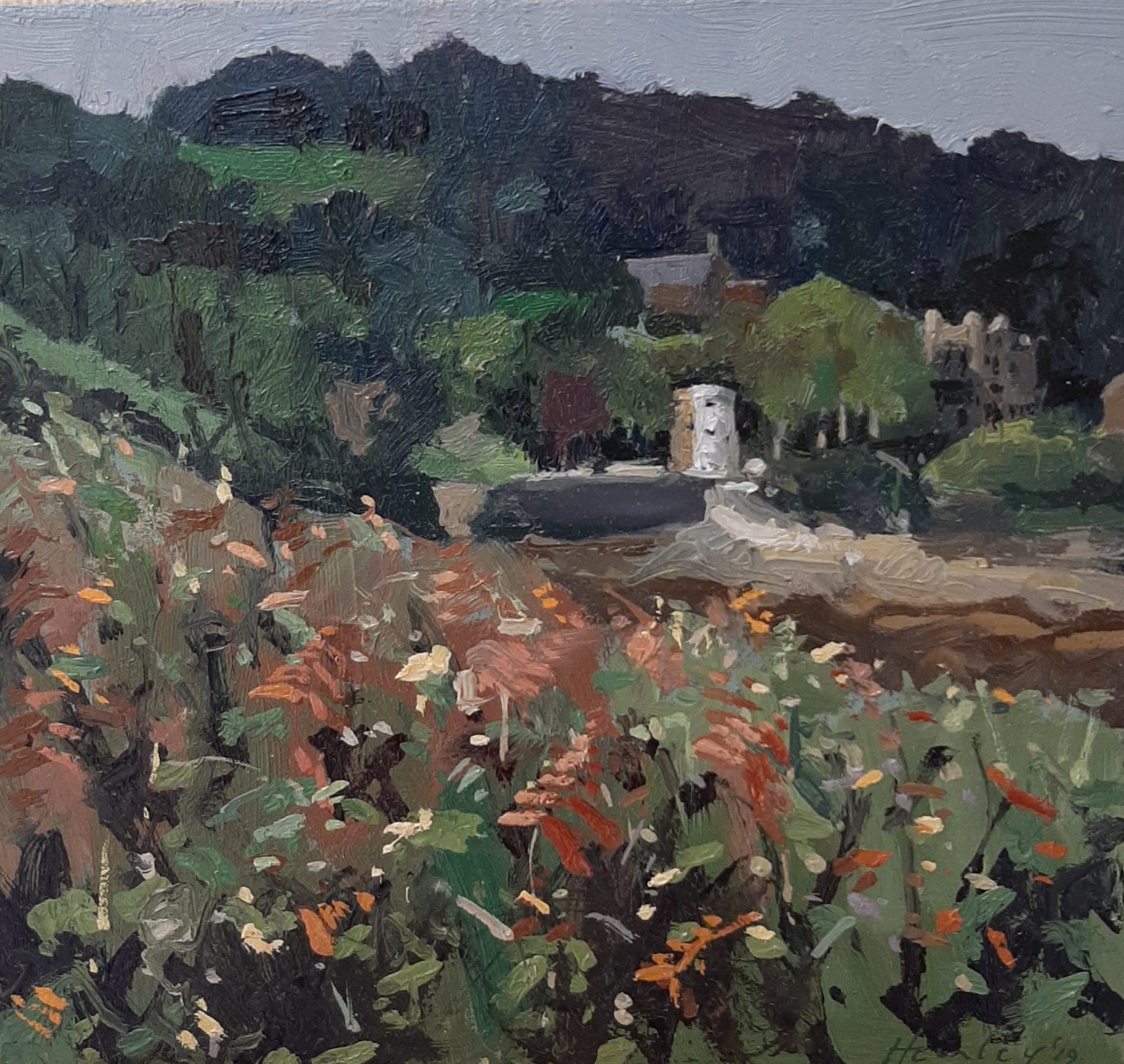 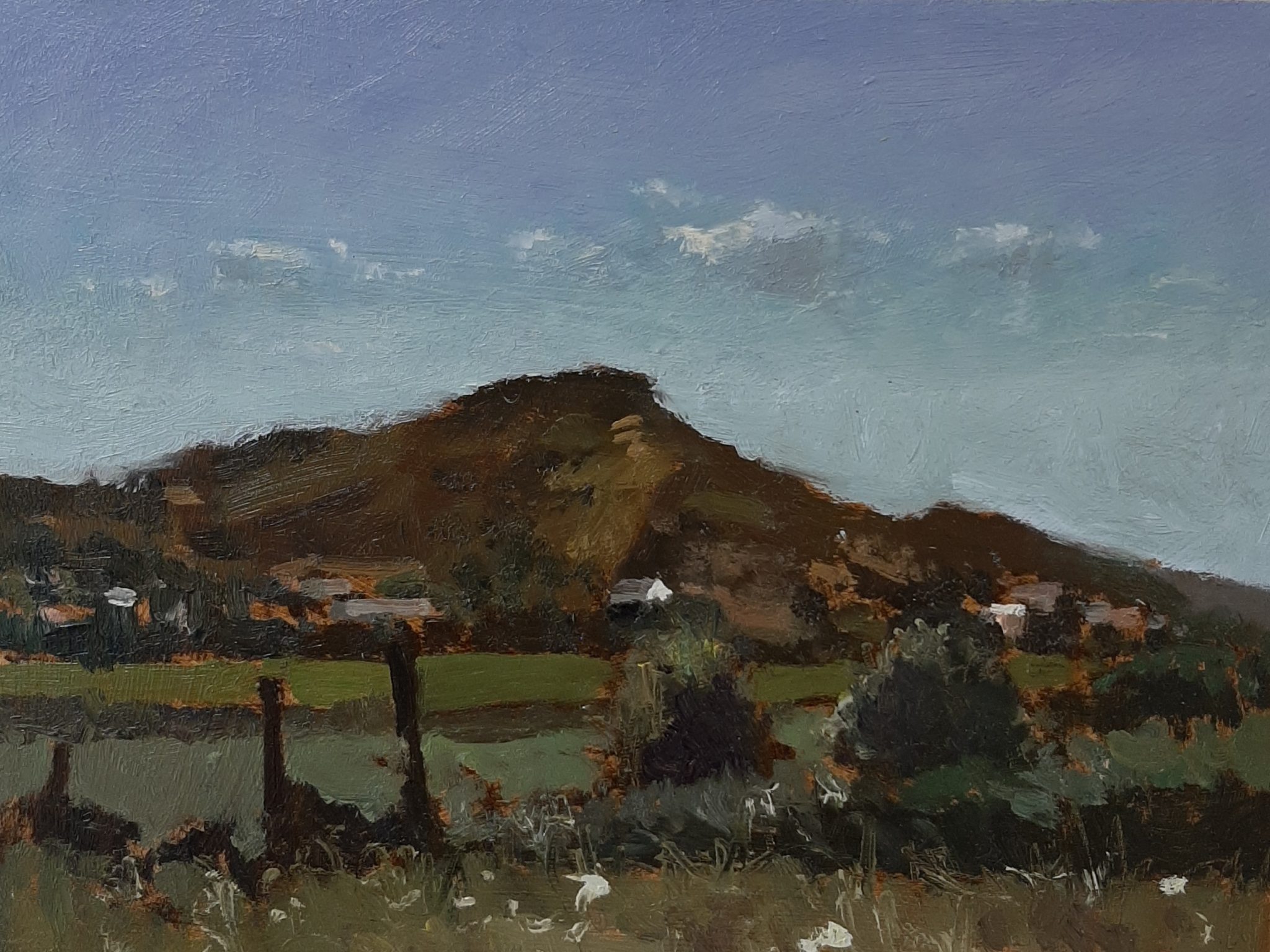 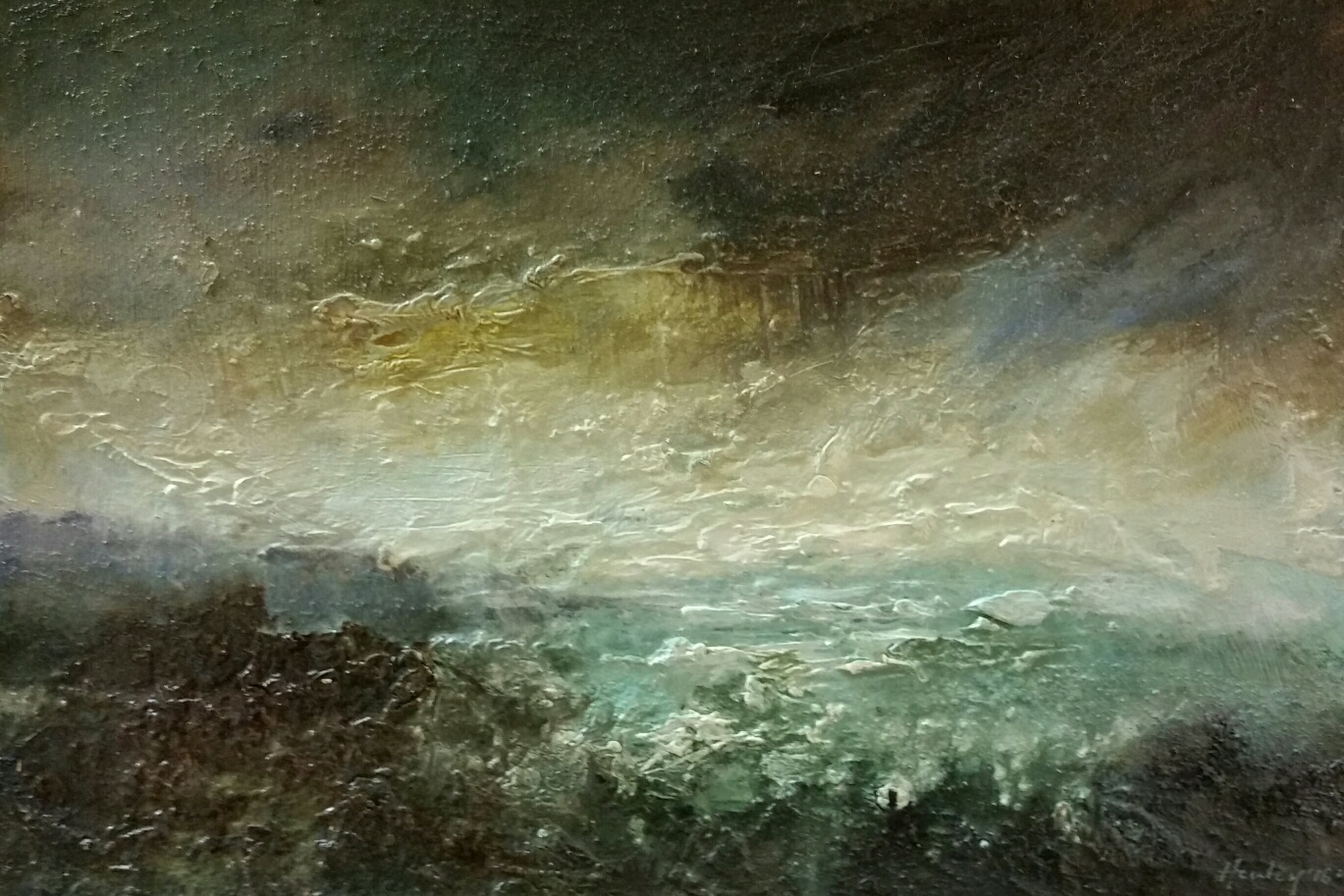 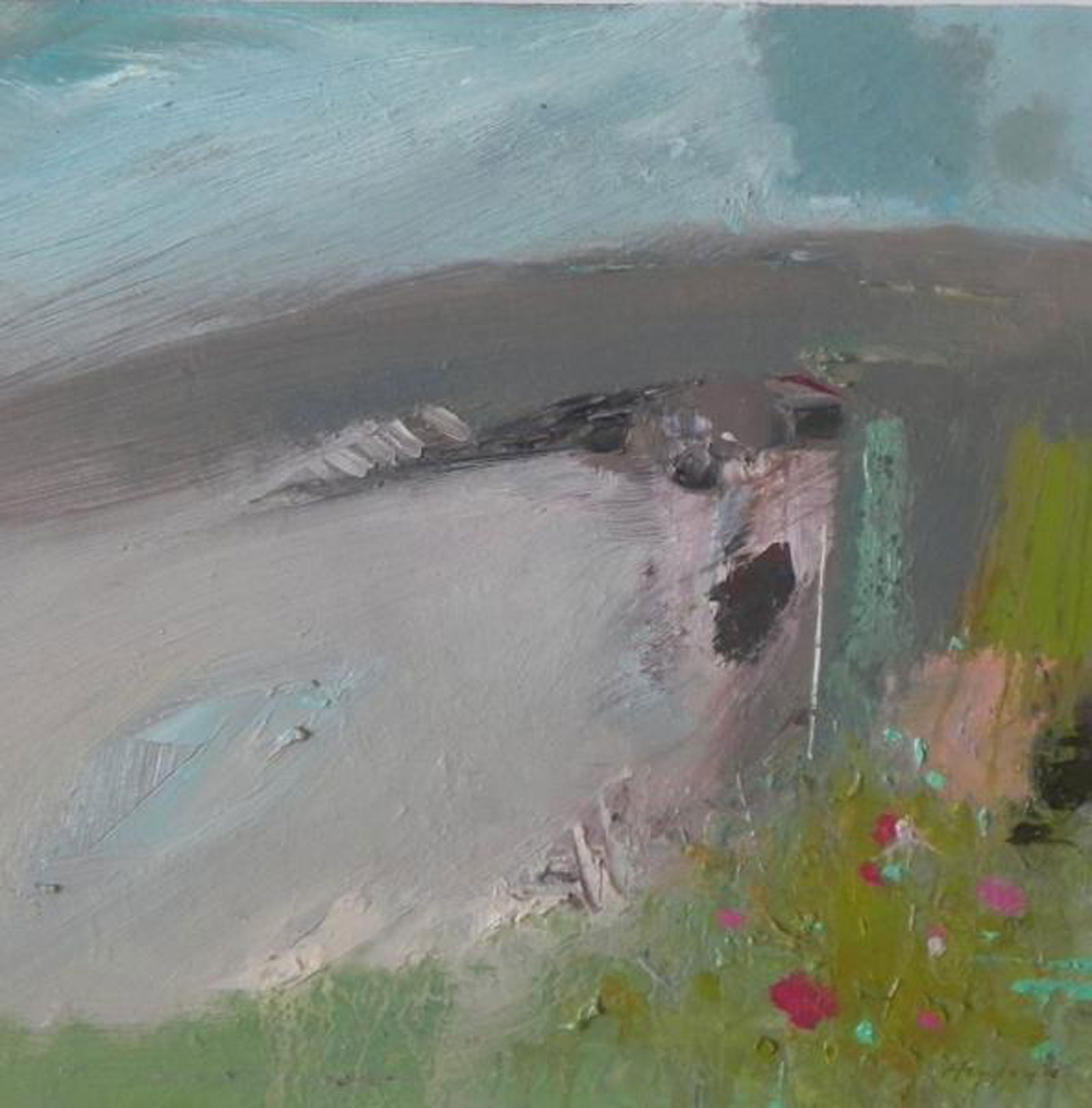 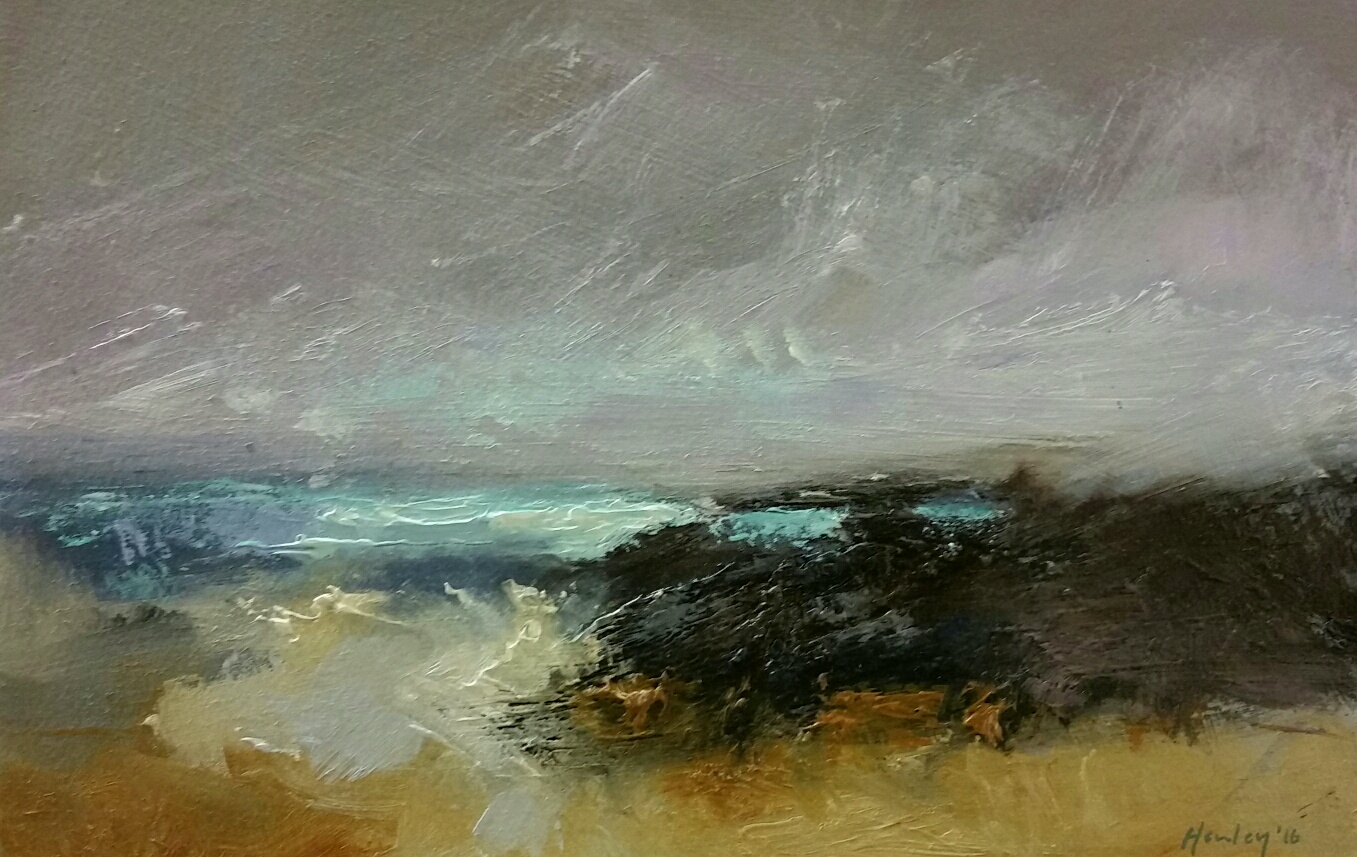 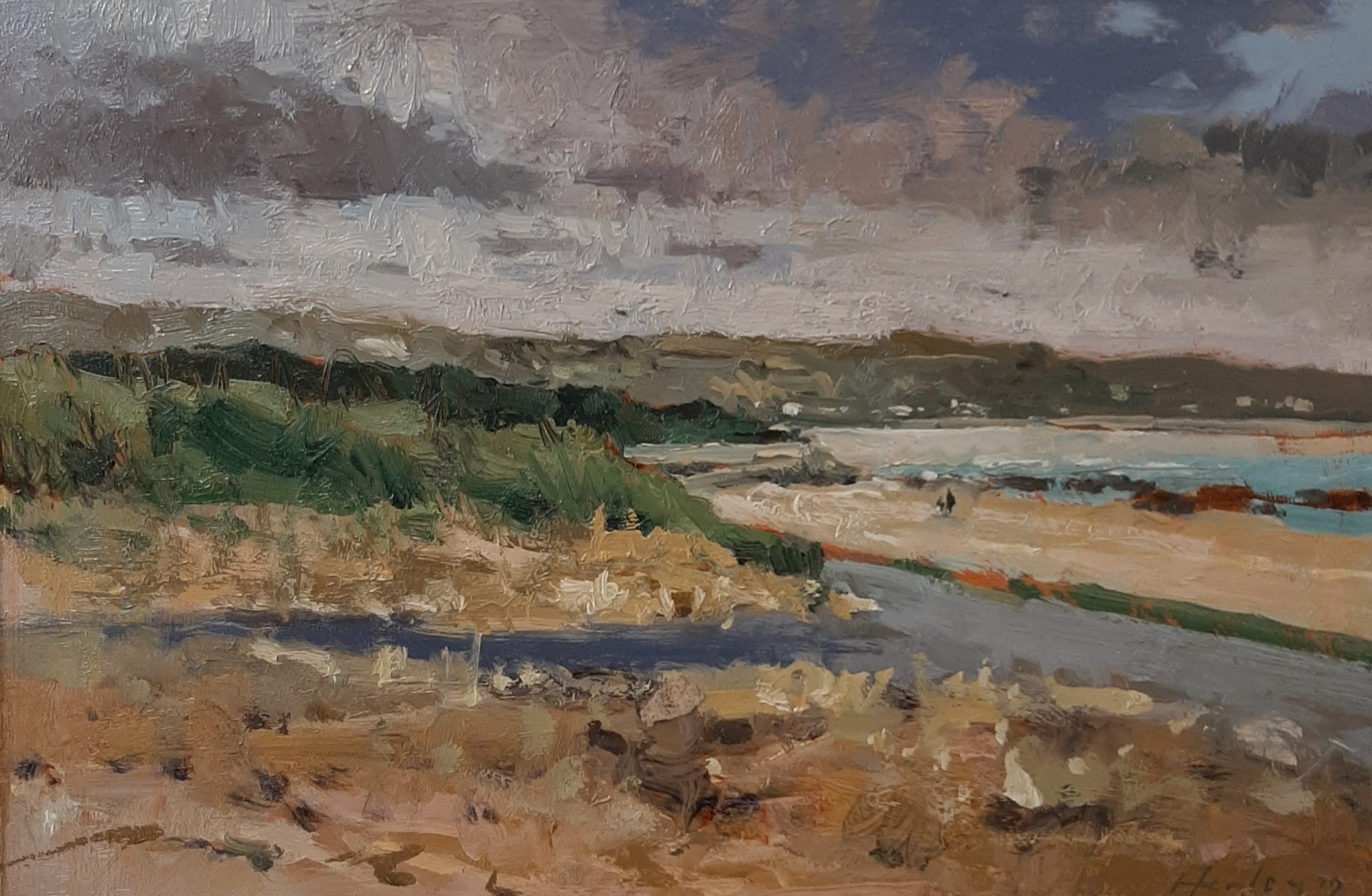 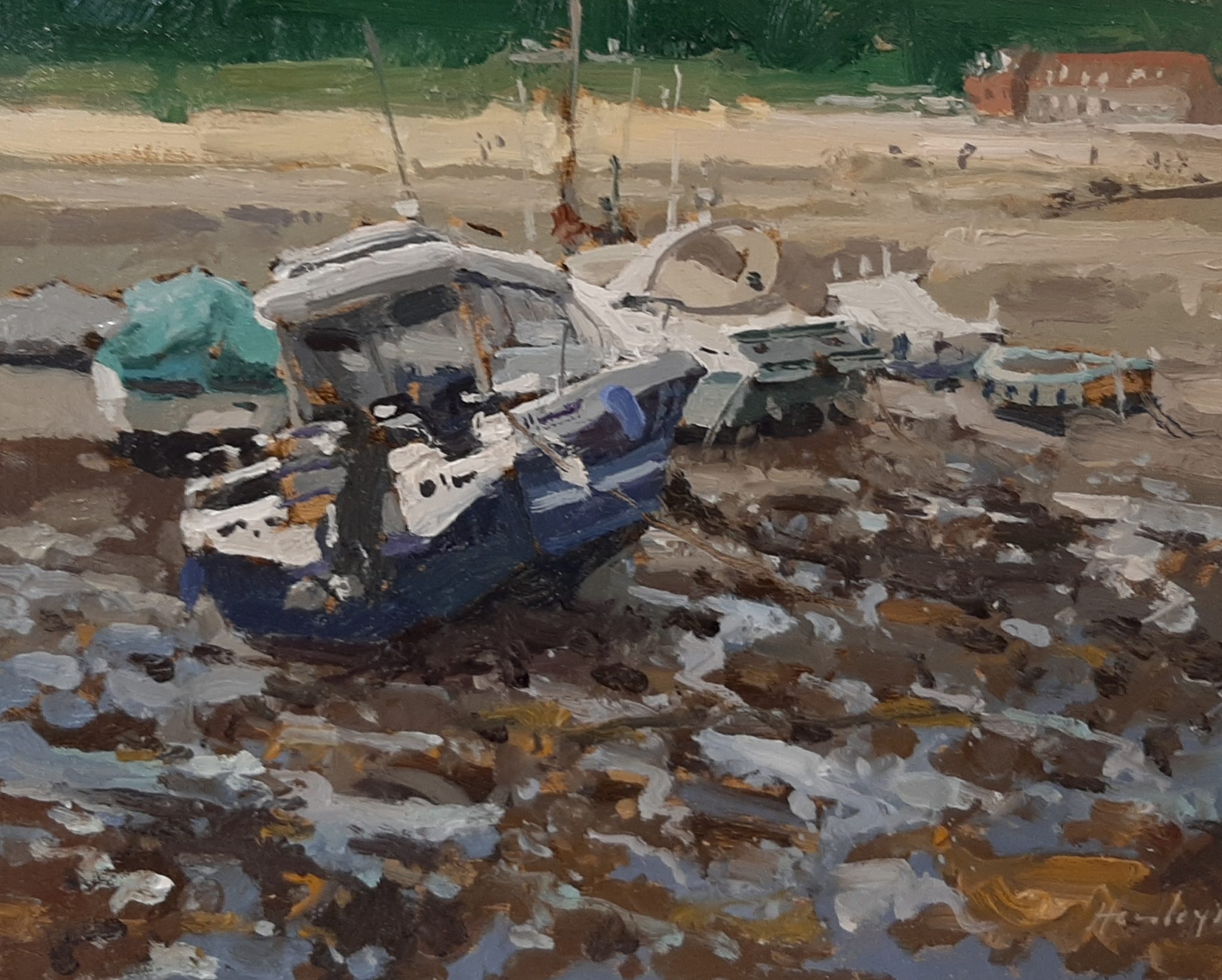 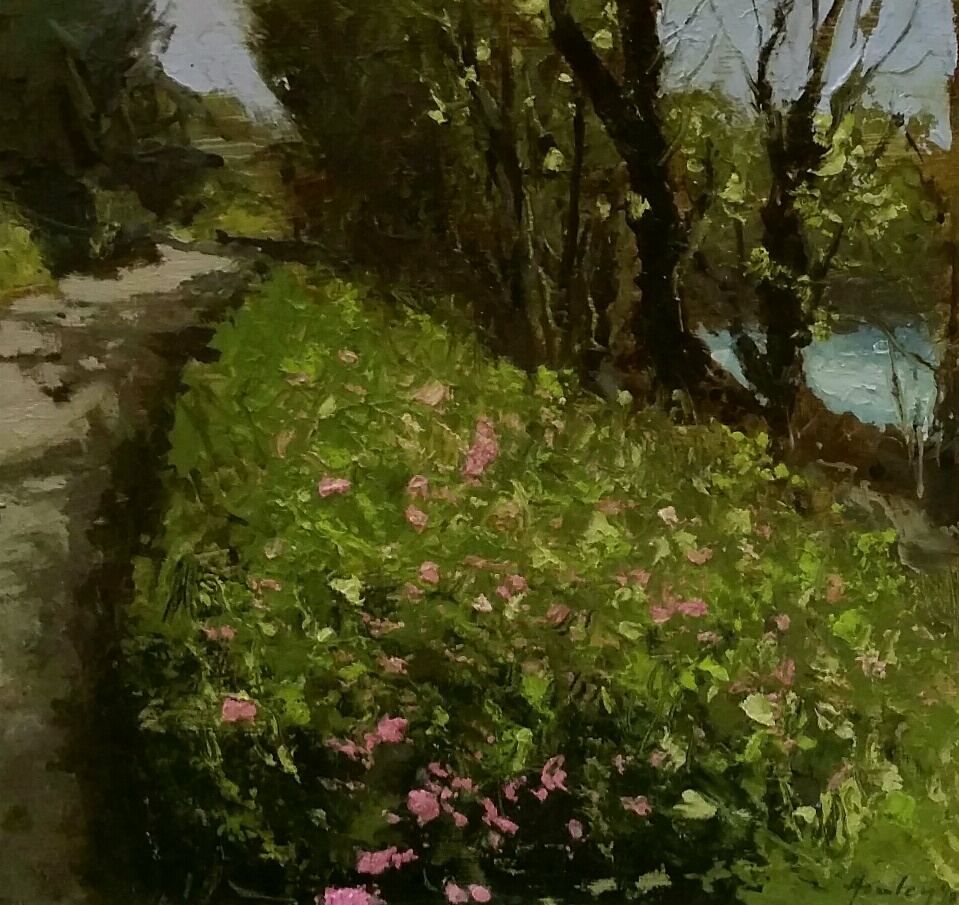 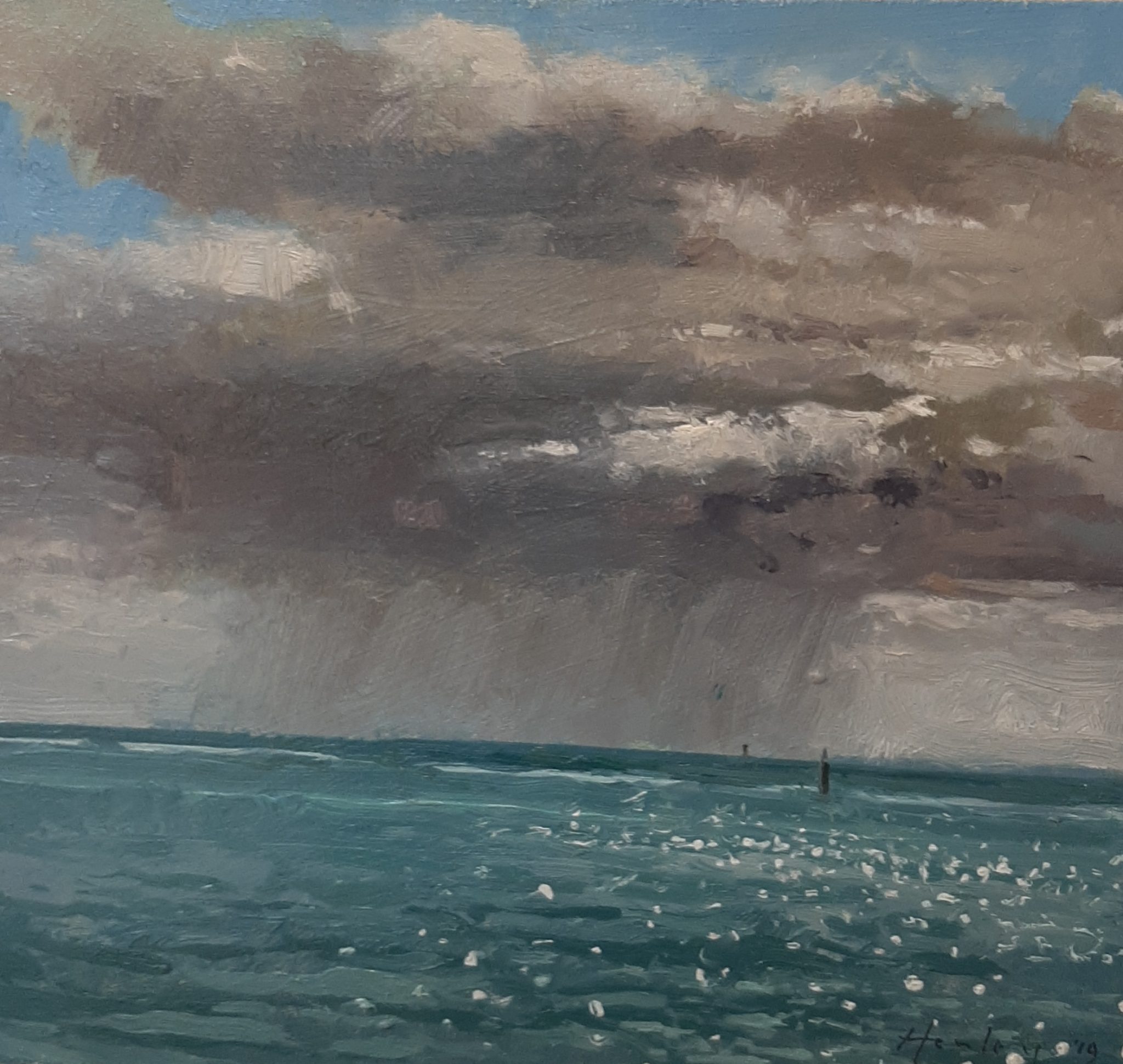 Rain on the Horizon 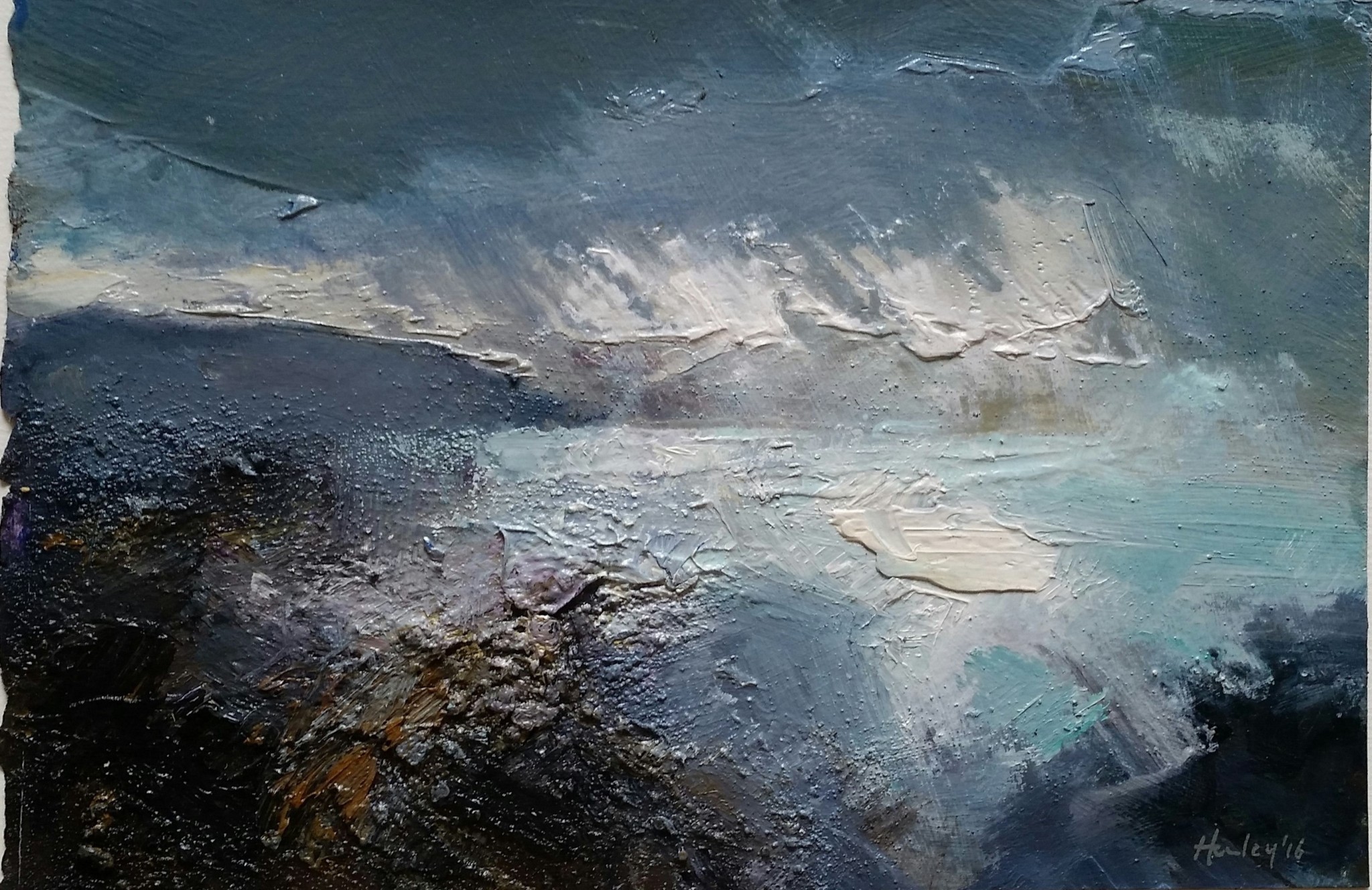 After The Rain – SOLD 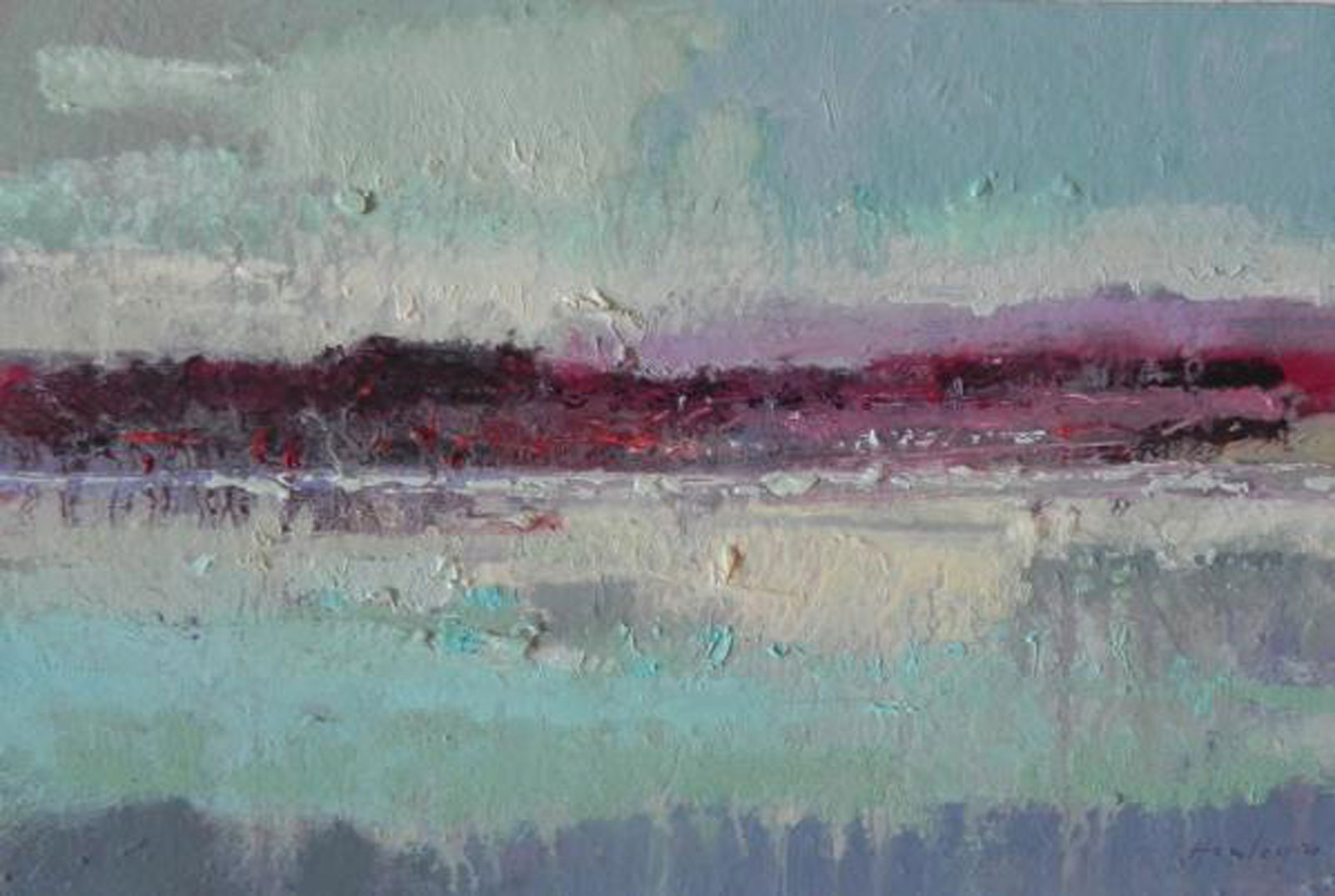 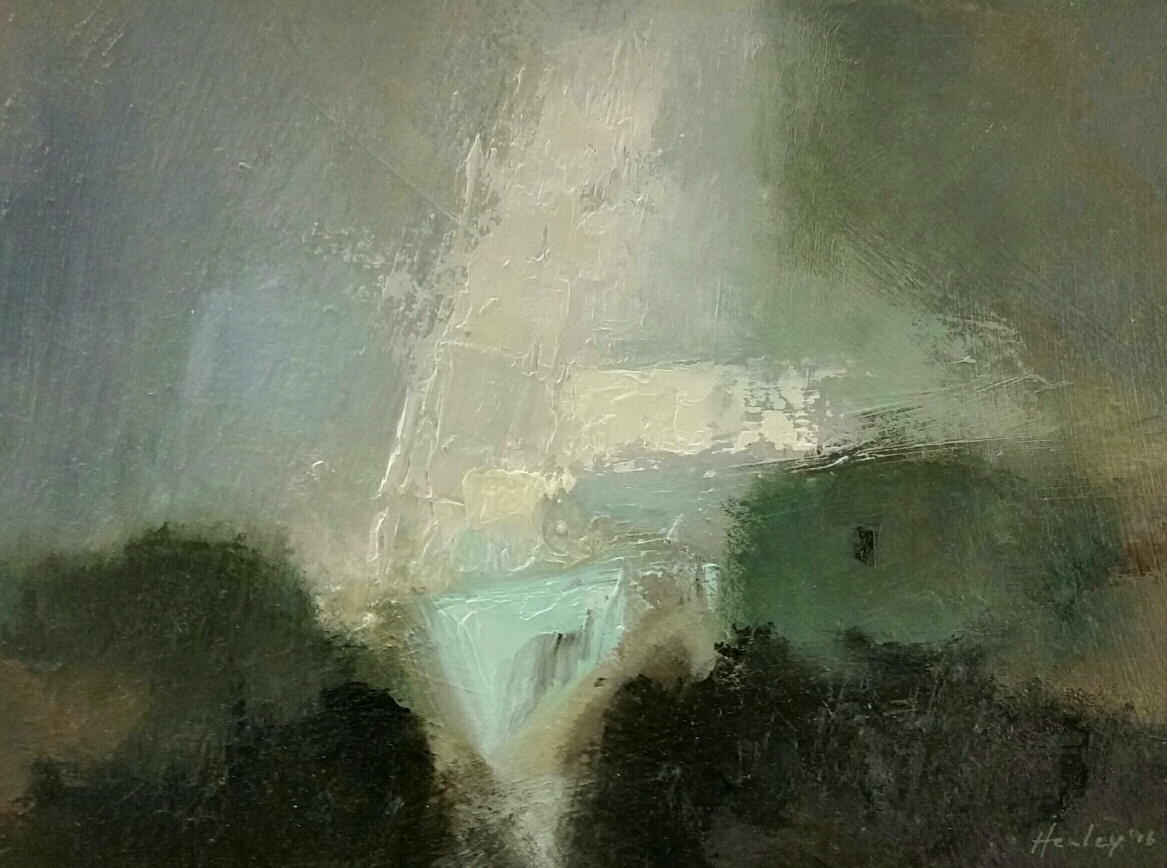 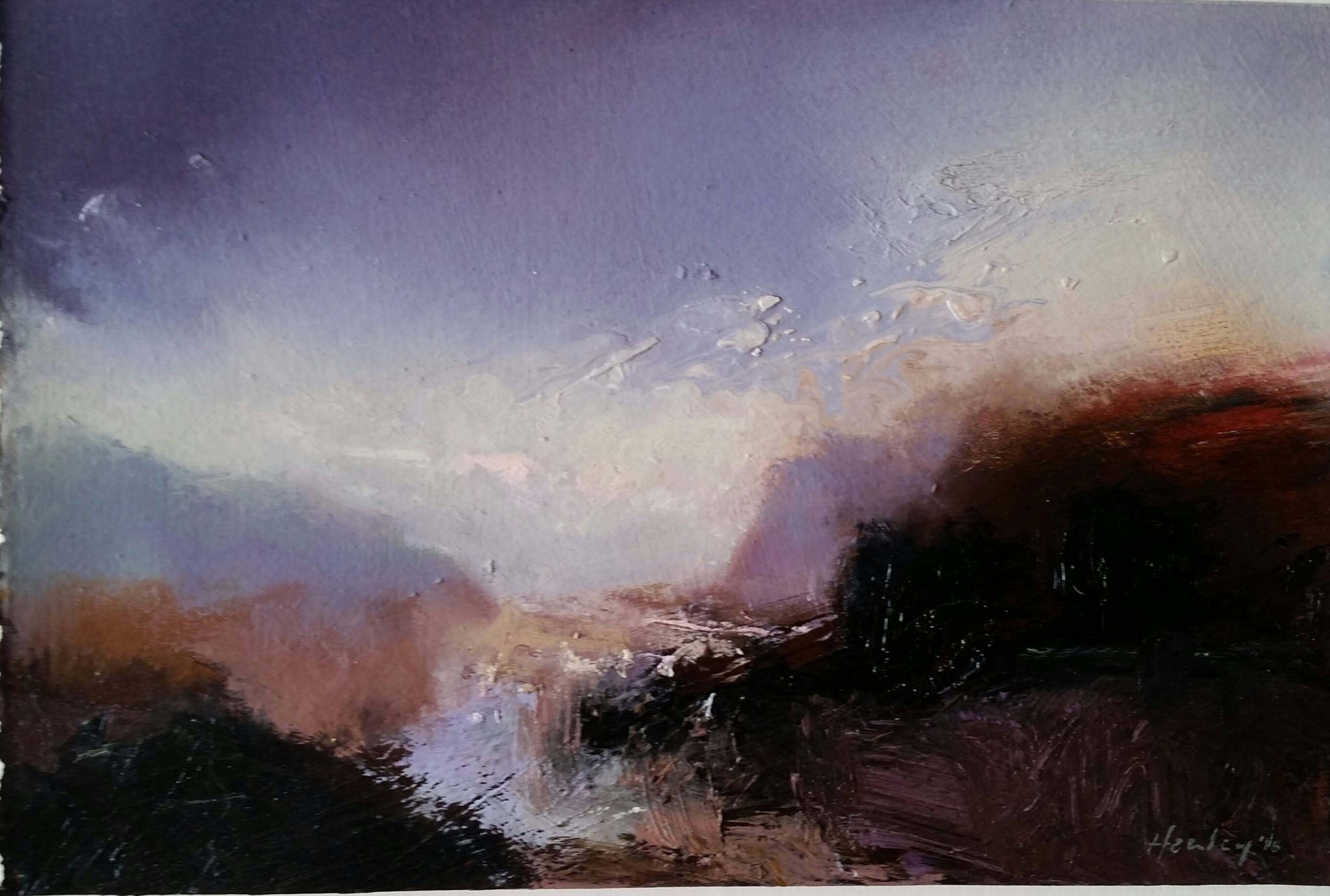 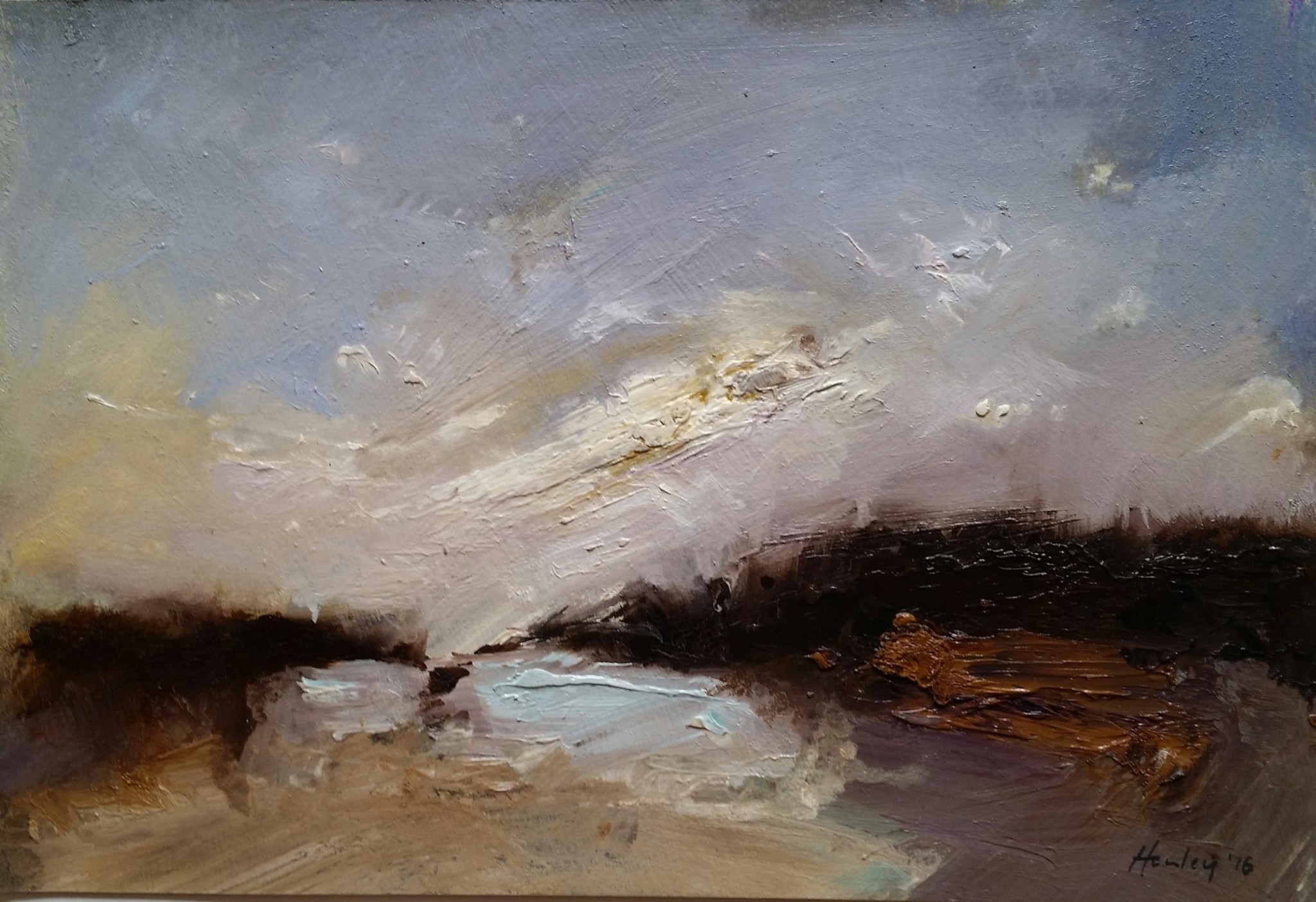 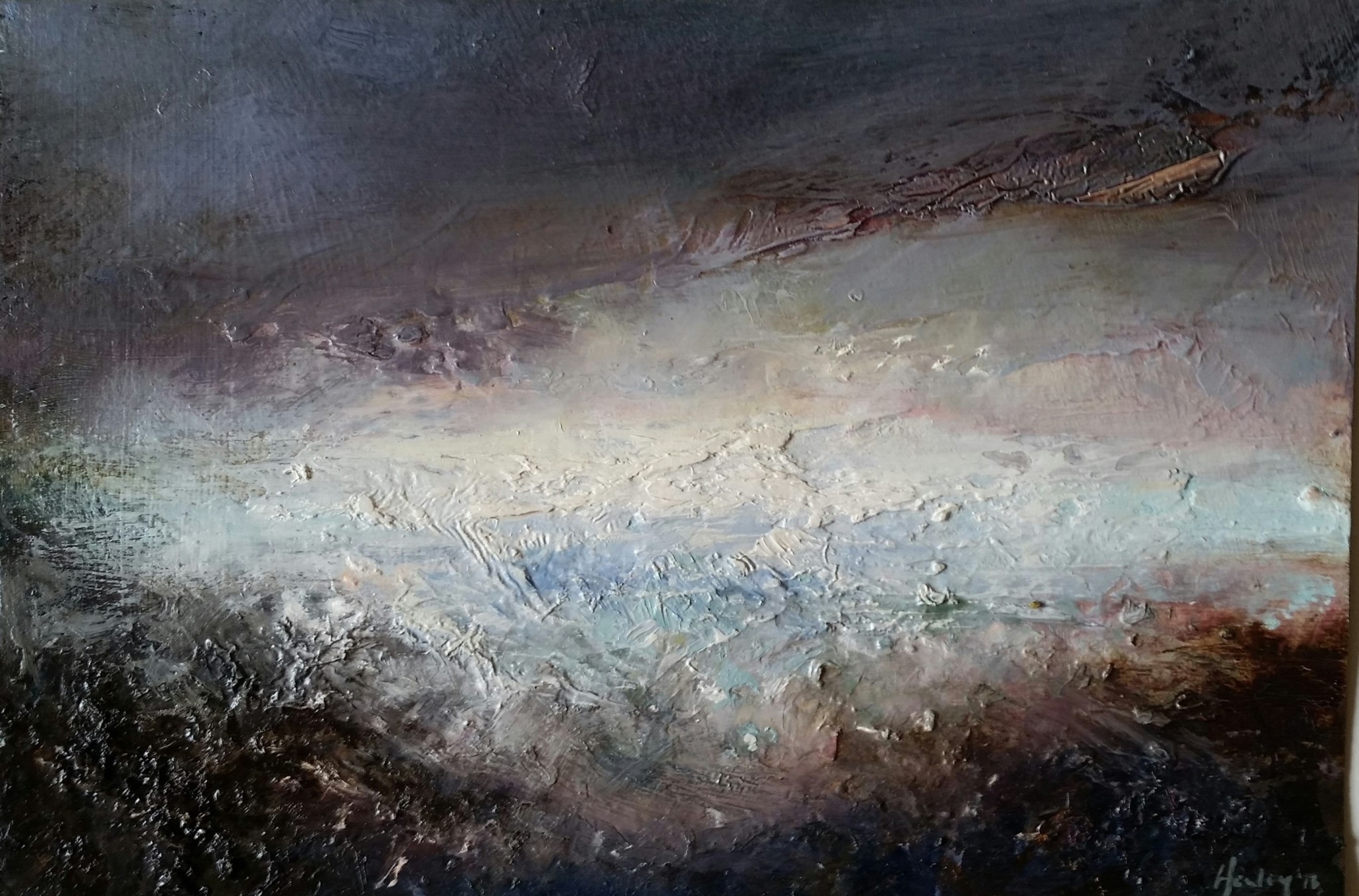 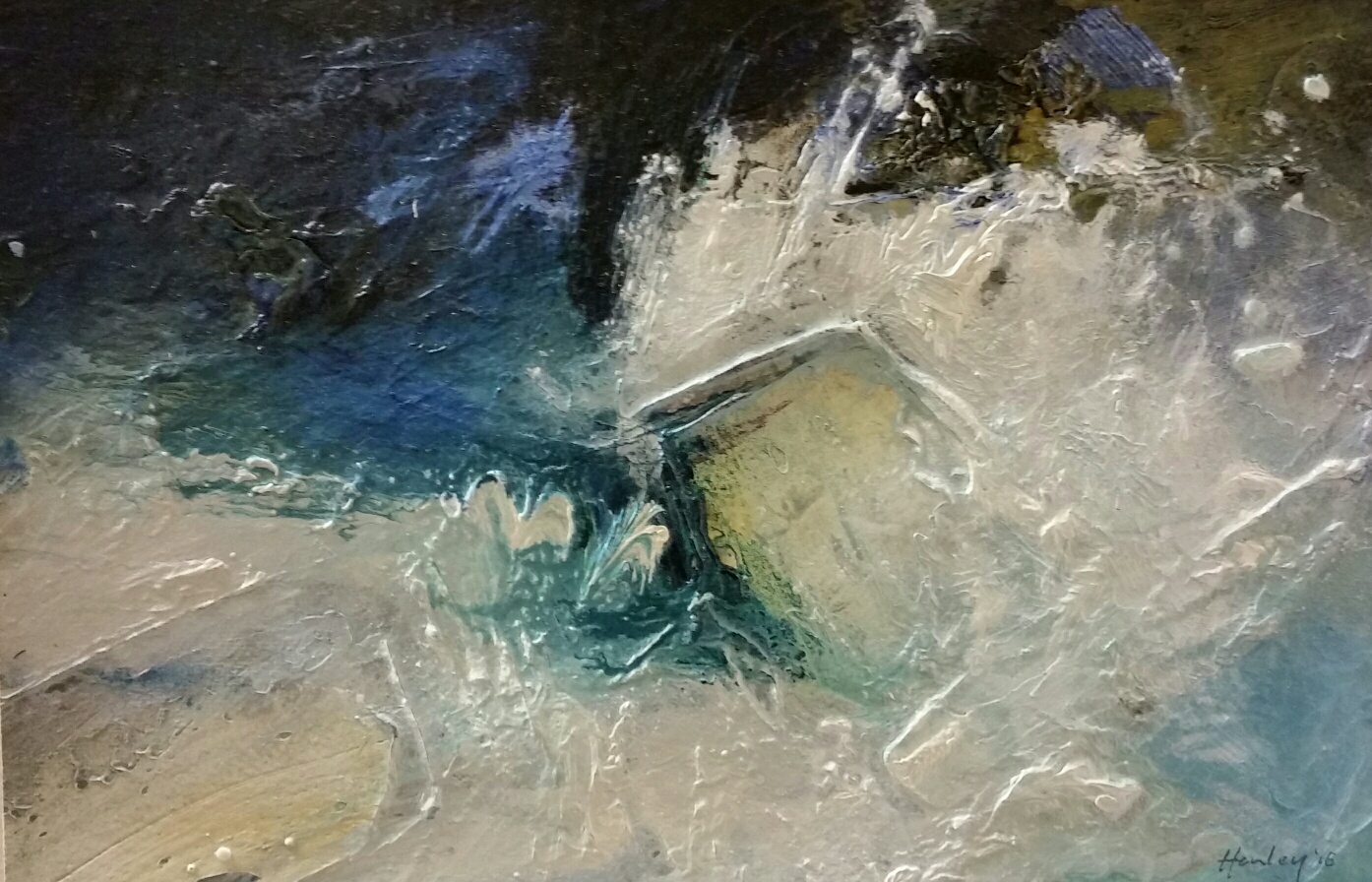 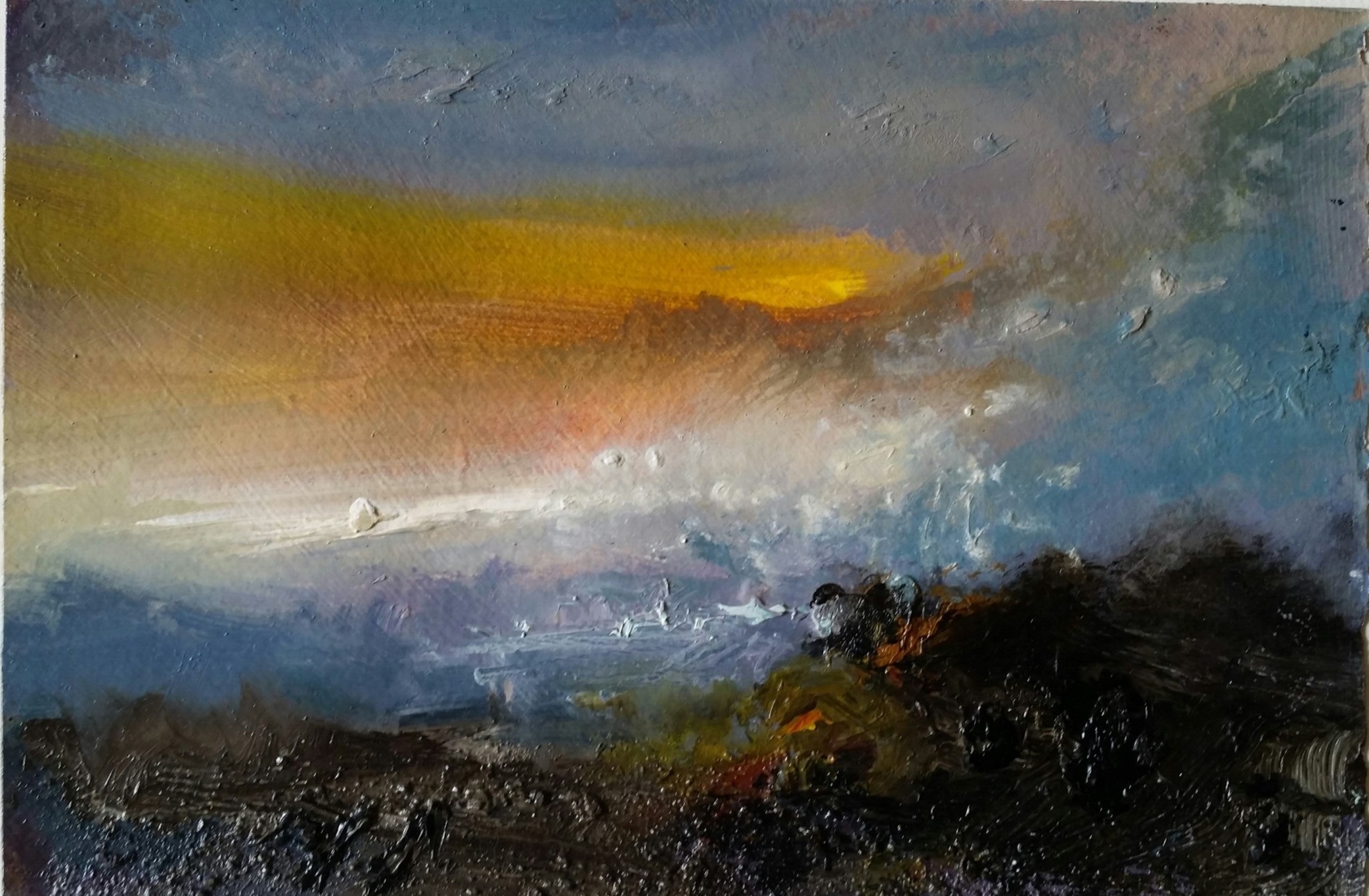 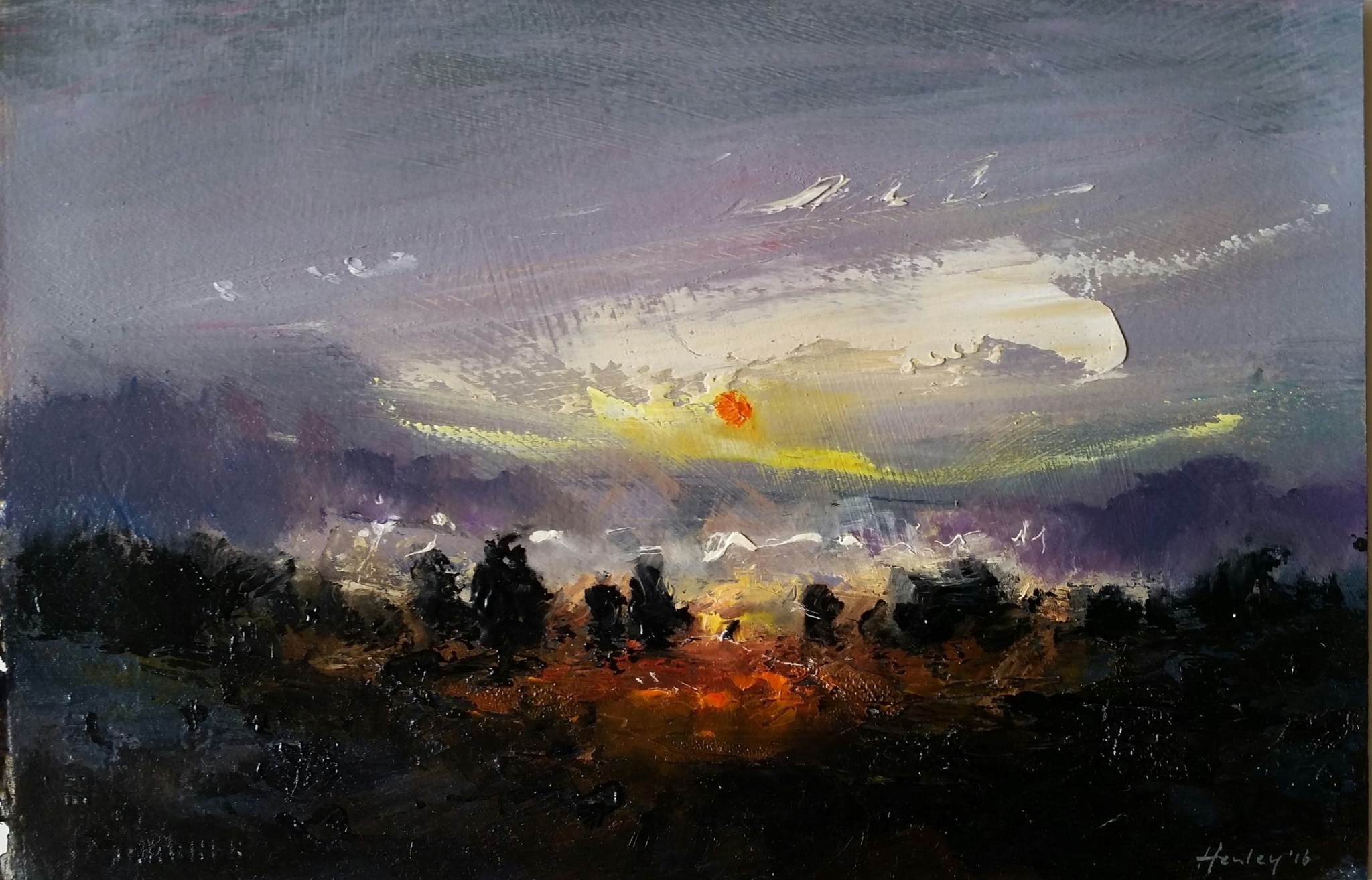 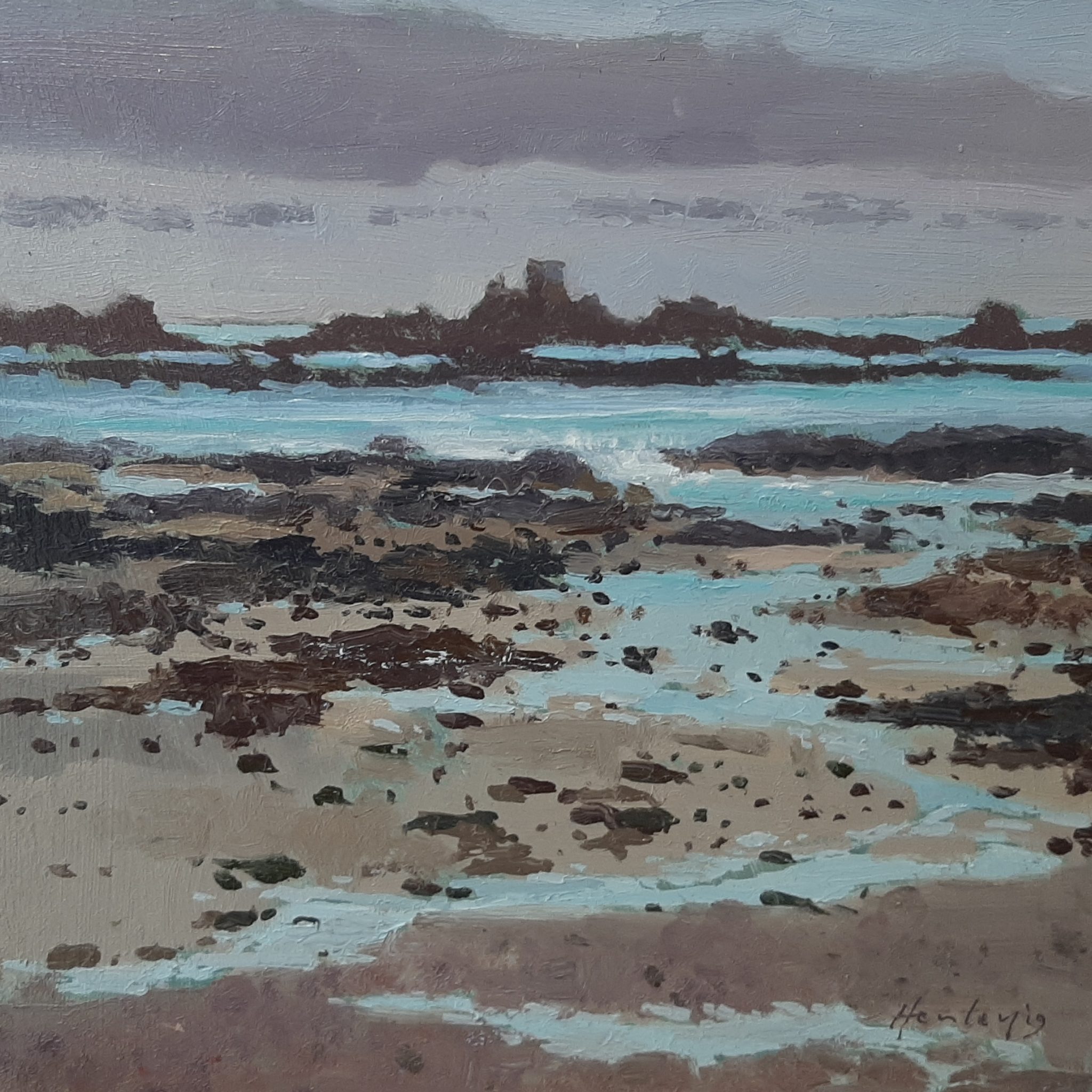