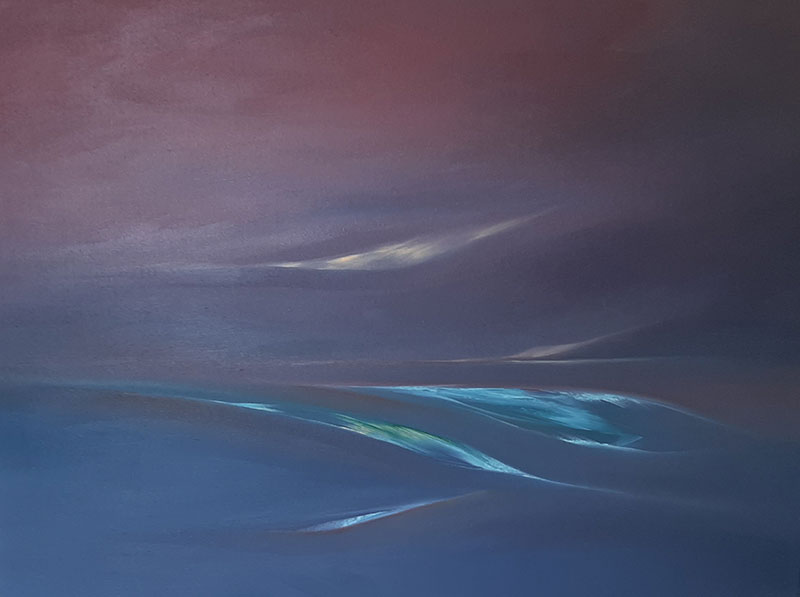 David was born in Northern Ireland in 1964 and spent his early years being educated at the Belfast Royal Academy. At the age of 13 David and his family moved to Jersey where he continued his education at Victoria College. He always enjoyed experimental art as a child and started selling his paintings privately from the age of 16. His initial artwork was mainly in watercolours but now he works in oils and pastels. David’s formative training was with local artist Norman Bailey and toward the later part of his education he was tutored by the late renowned artist Robert Tilling R.I. Influenced strongly by his interest in line, form and colour David tries to portray the sense of space and beauty in nature by the careful use of tonal shades and relative hues. 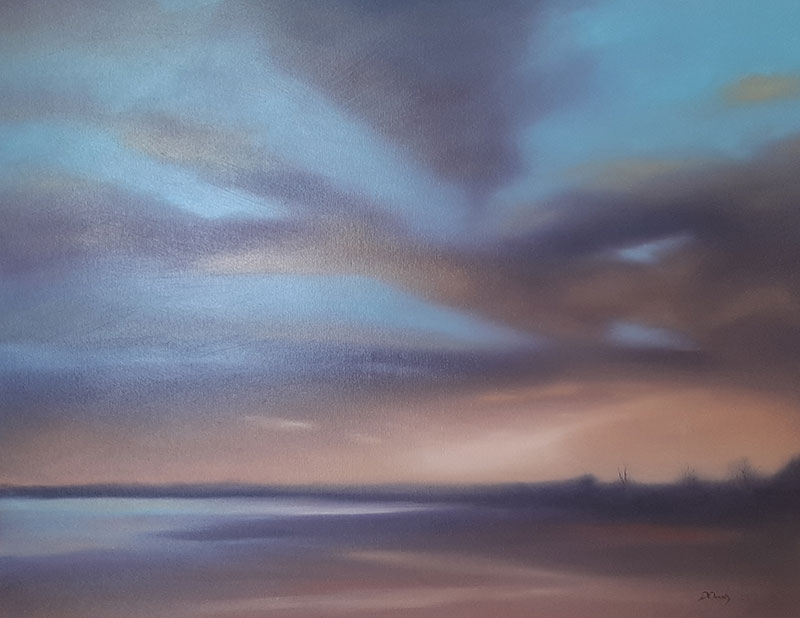