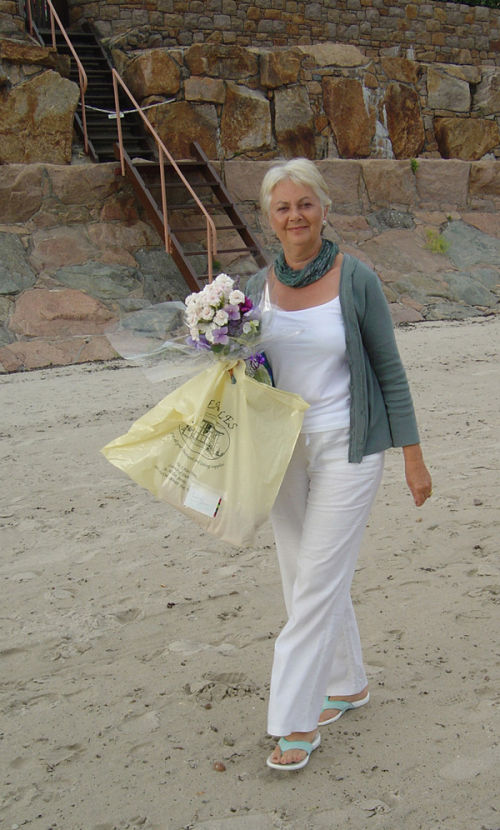 Rosemary was educated at The Jersey College for Girls after which she gained a B.A. Hons degree in Fine Art from Bath Academy of Art. On her return to Jersey Rosemary worked in the design department of The Jersey Pottery for some years. After marriage and children Rosemary began painting again mostly in watercolour concentrating in particular on the Jersey Cow. Rosemary has taken part in many exhibitions in Jersey including 3 with her daughter Hannah in 2002, 2005 and 2010. 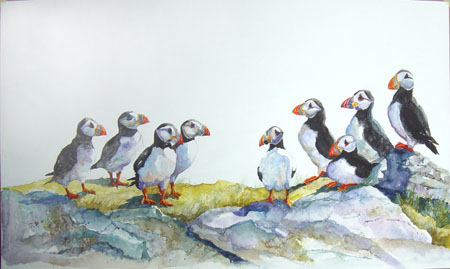 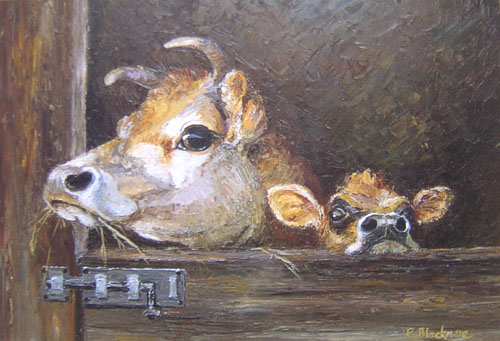 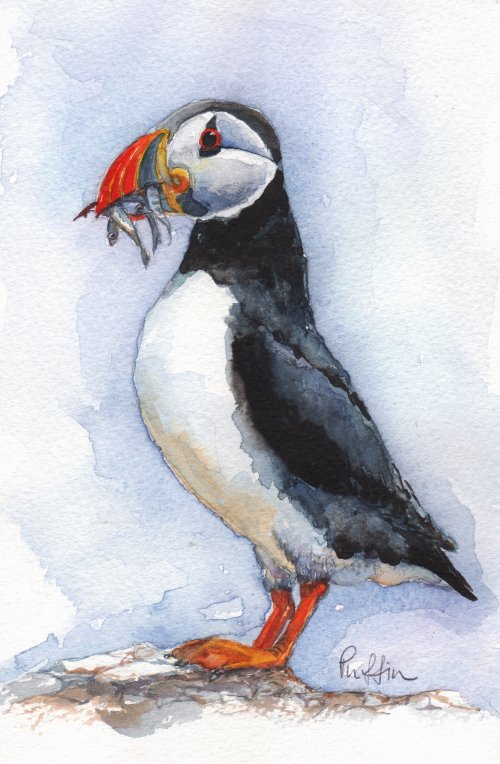 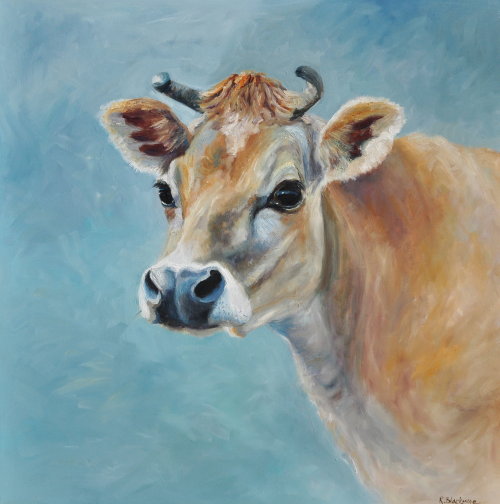 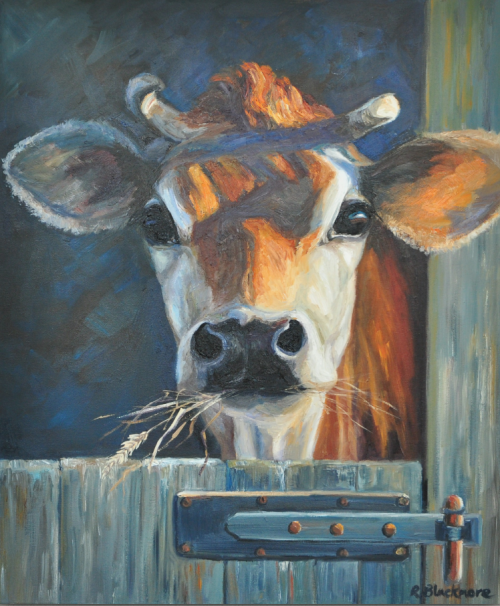 Mabel in the Stable 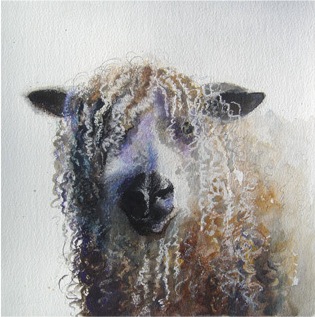 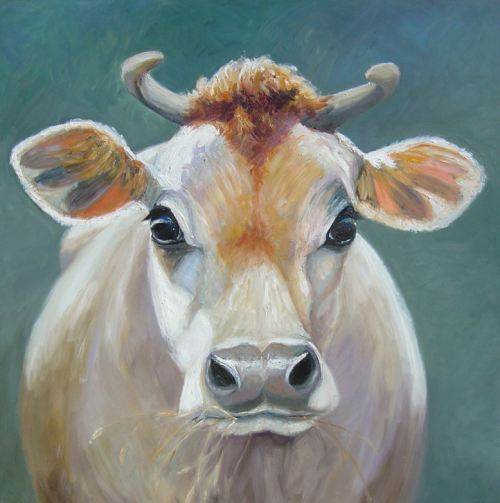