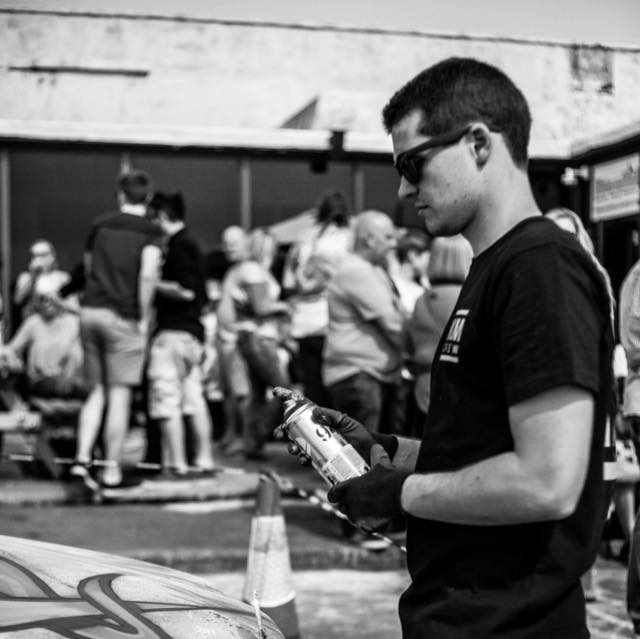 After completing his animation degree in 2009 Oli Nightingale became a freelance illustrator. In 2012 he teamed up with the Jersey-based company Kartoon Faktory where he developed a clean and speedy digital illustration style. This was used for many projects including children’s book “Magpies and Mischief – The Seamus Stories’. Oli illustrated hundreds of Kartoon Faktory’s cartoon ideas, many went into publication on such platforms as Private Eye, the Oldie and Jersey Evening Post.

Although he is primarily an illustrator, Oli began painting graffiti with friends as a hobby and has used the medium to broaden his artistic skill set, adopting a style that combines the larger than life wackiness of his illustrations with classic street graffiti. Oli prefers an honest and free-flowing approach, allowing ideas to evolve naturally from sketchbook to the canvas or wall. Not one to dwell too much on arty concepts, Oli’s artwork is often influenced by his day to day life or visual reference. 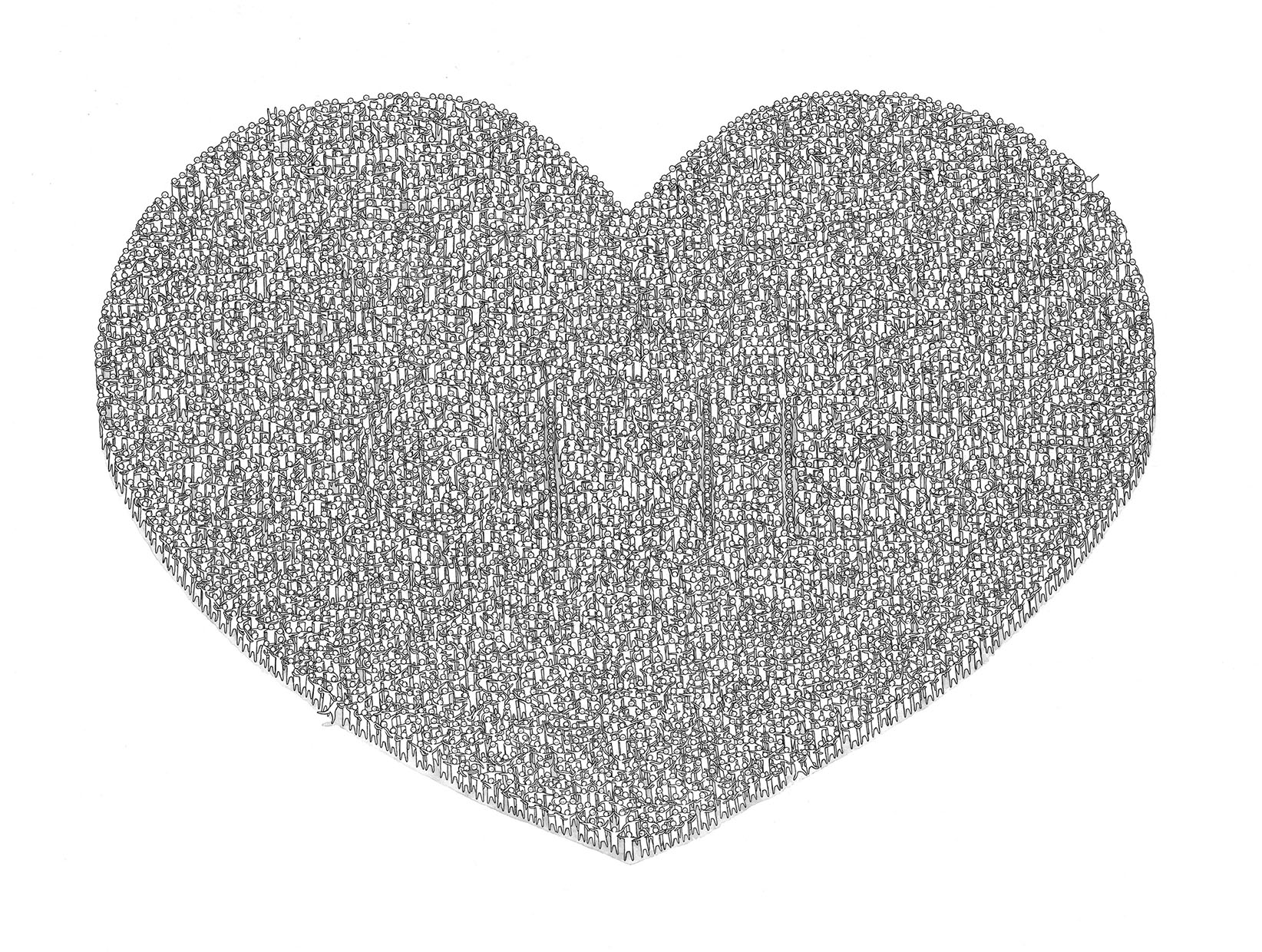 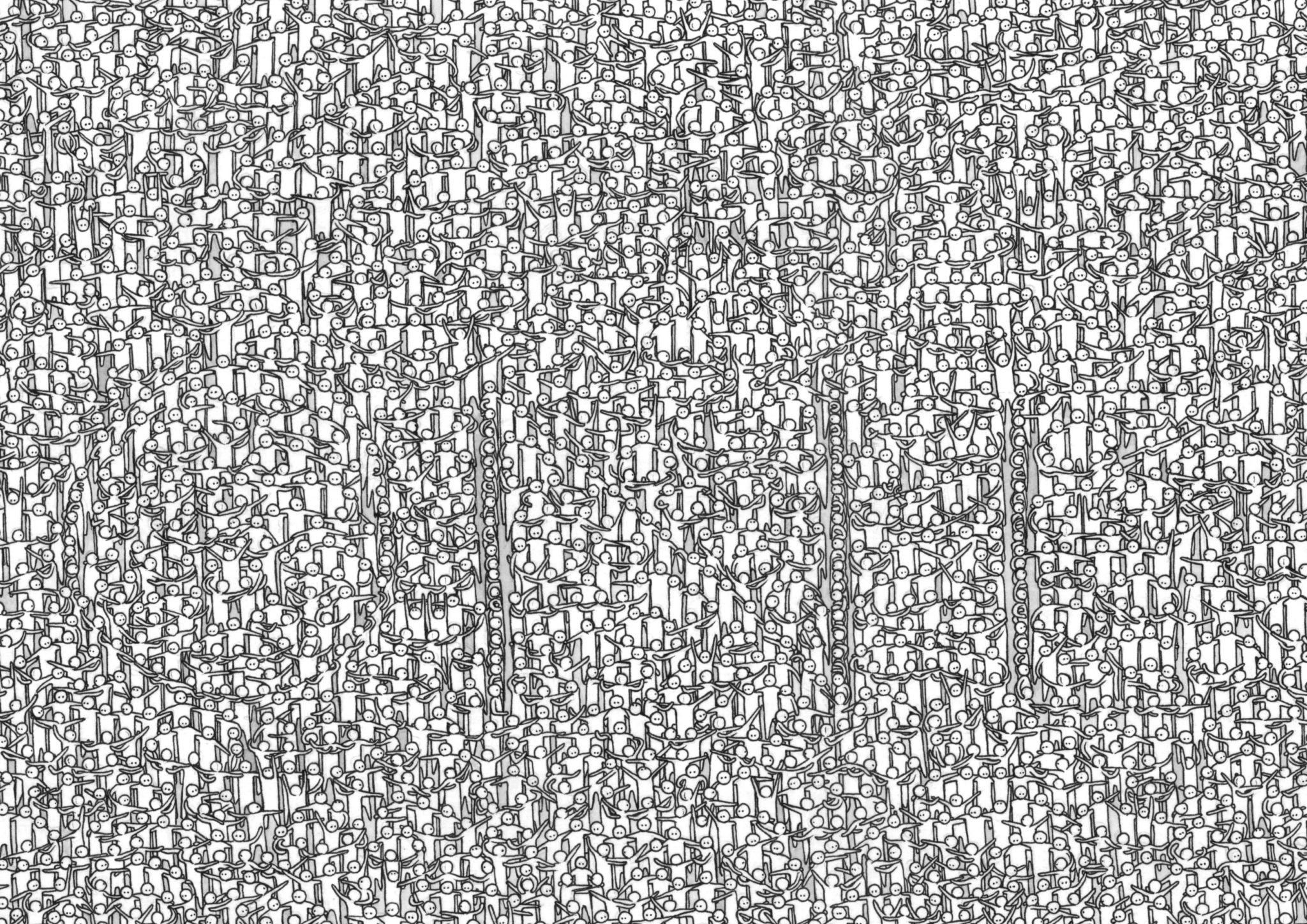 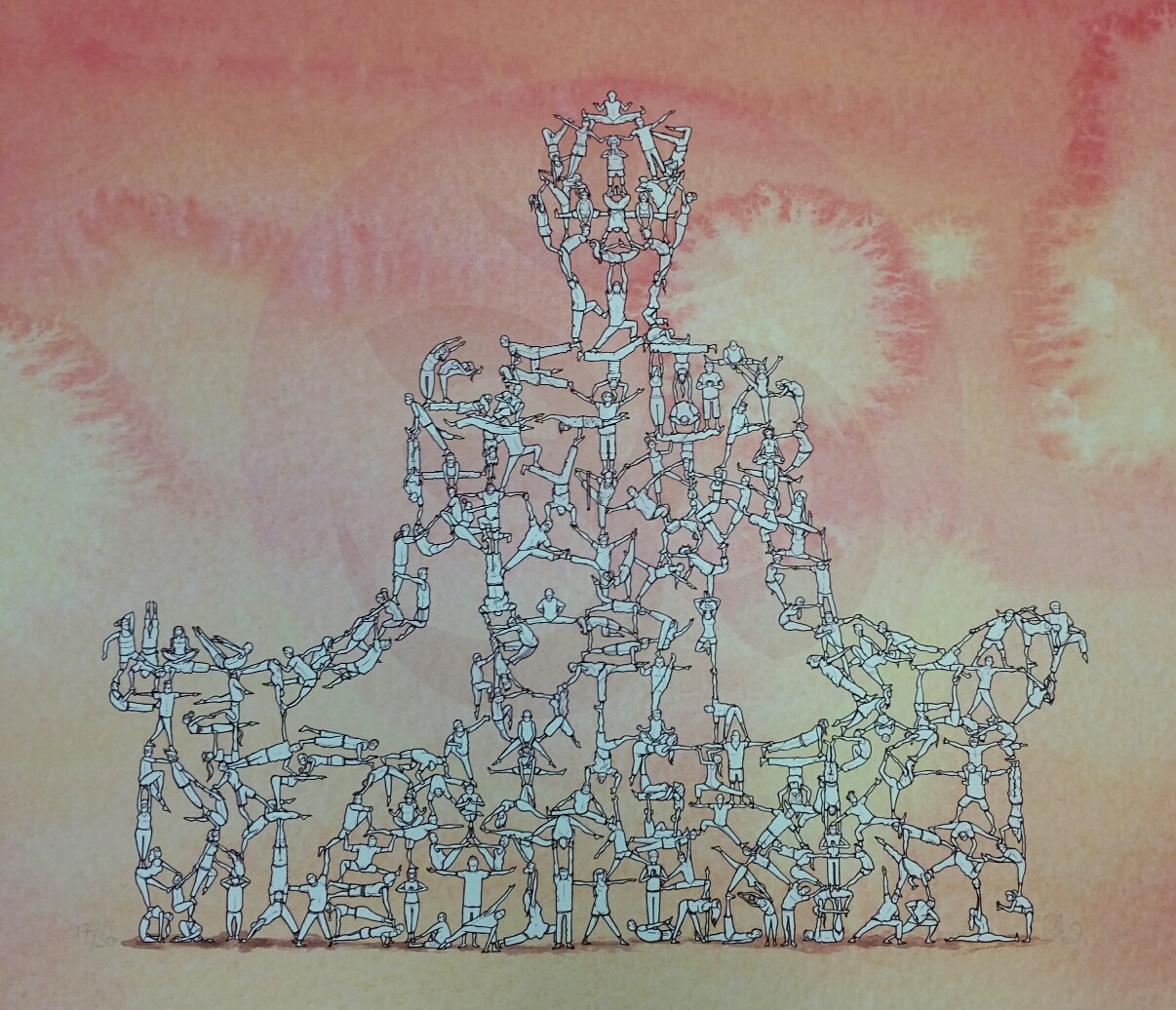 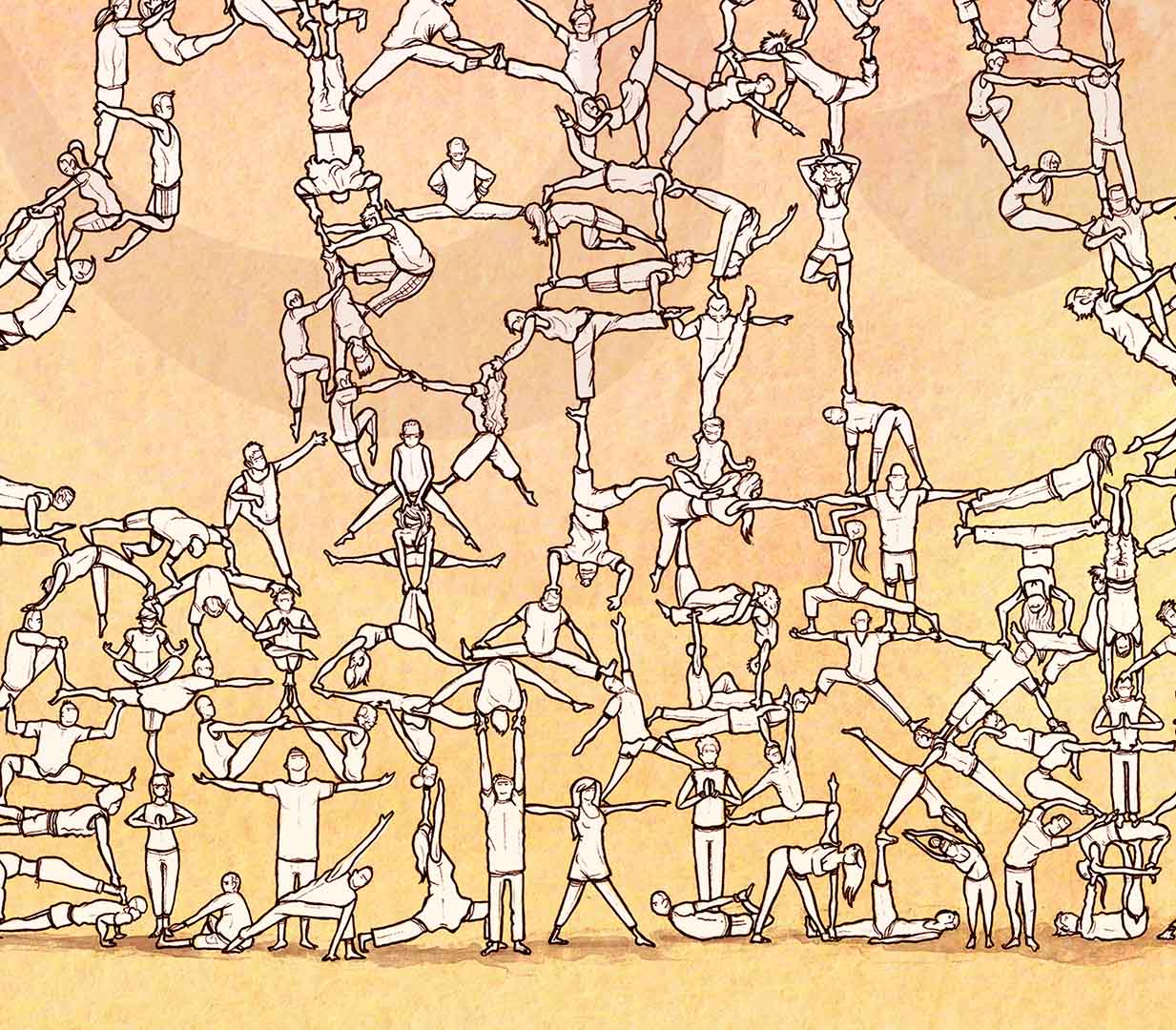 The Meditator – Close Up